The water droughts in California have been happening as early as 1841. California as a whole is the most populous state in the United States and a major producer of agriculture. The causes of these droughts throughout the years have been caused by a number of different things.

The most common answer to why water droughts in California have been so dramatic is simply because of the dry weather conditions. California often experiences very wet years followed by extremely dry years, but recently those wet ones have seemed to deplete. According to Huffington Post, “California’s wild climate will only get more volatile as temperatures rise. In this case, the expression might be true, “When it rains, it pours.” The article then goes on to explain how climate change is creating a world of extremes.

Another cause of endless drought in California is for economic or political actions, like the farming industry. Since 1979, very few large-scale water infrastructures have been built even though the United States population has doubled since then. There is an excellent documentary on Netflix called “Water & Power: A California Heist”. This film documents the California residents and farmers who are faced with powerful barons in the struggle to secure the water right in this fresh and historical account of profit and interests. It’s referred to as Water Privatization and is used as a shorthand for private sector participation in the provision of water services and sanitation.

Matt Chlor, Inc. will continue to provide leading water treatment and management services around the country. Contact us today to talk to a water specialist.

Previous Post The Drought in California Could For The Next Decade

Next Post From Main to Mouth: The Importance of Potable Water Main Disinfection 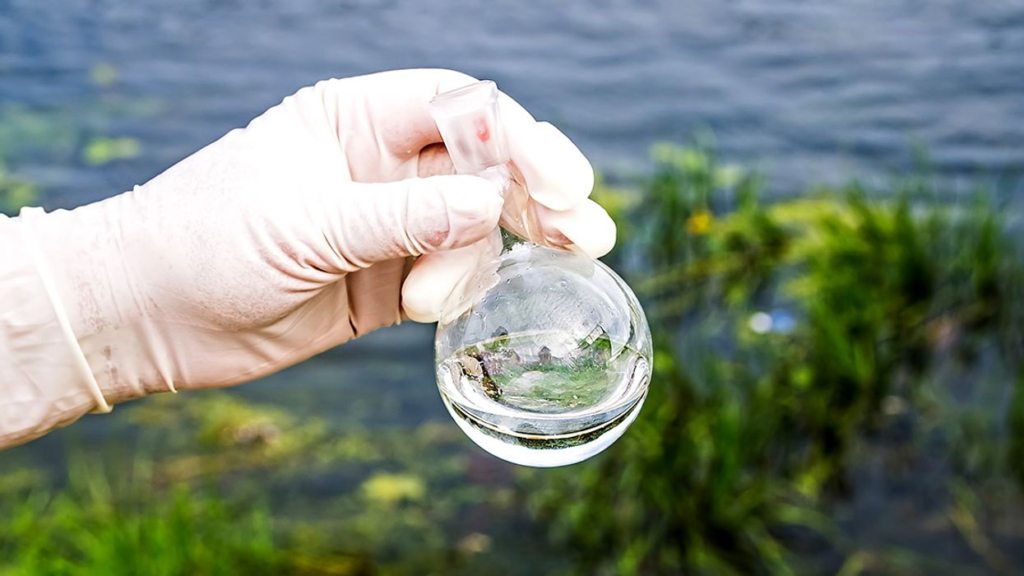 June 9, 2021 PFAS: What are they and how can you protect yourself? Read More 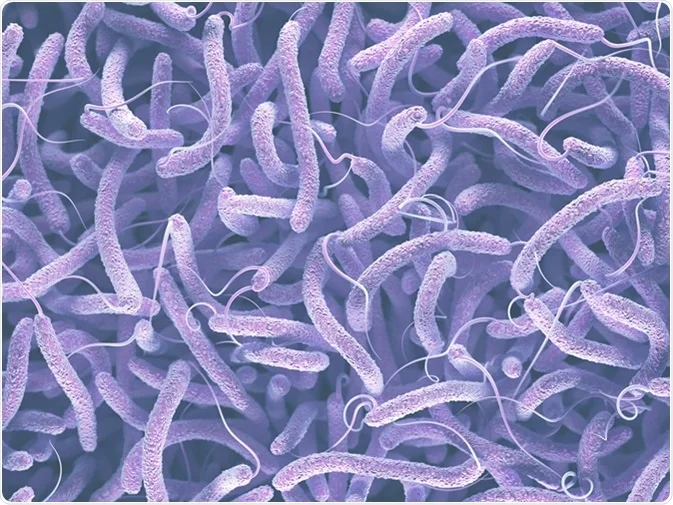