Water-Borne Diseases/Contaminants And How Water Sanitation Keeps You Safe

Current treatment processes work to keep our public water safe and usable. Whether it’s for drinking or as potable water, it’s imperative that we have a continual source of clean, sanitized water. But what exactly are we treating against? And what is the process for treating and maintaining our water? Read on to learn all about water-borne diseases and issues, as well as the methods businesses and facilities take to keep them at bay.

The Down and Dirty Facts

Historically, diseases such as cholera, typhoid, and dysentery spread easily through water sources, causing millions of deaths. However, once we began implementing standardized water and sanitation treatments, we were able to almost eradicate these diseases completely in our public water supplies.

Today, the most common diseases that present themselves in water contamination include Legionnaires Disease, Giardia, norovirus, and E. Coli. However, other potential threats include mold and contaminants such as mercury, pesticides, ammonia, lead, and arsenic. While our current water treatment processes do well to prevent these issues, there are still circumstances where contamination is a potential threat. Some examples include a leaking septic tank, direct contamination from an infected person, or insufficiently treated water supplies/pipes.

One of the most common diseases from water contamination is Legionnaires Disease. This sickness is caused by the Legionella bacteria and is spread by inhaling water droplets that contain the bacteria. Public showers, air conditioning systems, hot water tanks, etc can all be primary areas of infection. However, it is in a building’s piping system that the Legionella bacteria multiplies and spreads. Typically, this occurs in large buildings, due to their complex plumbing system and the fact that they use water for cooling.

While anyone can be susceptible to this disease, those with lung/breathing issues (i.e. asthma), autoimmune diseases or those over the age of 50 are at higher risk.

Two other diseases commonly spread through contaminated water are norovirus and E. Coli. Both diseases (found in the feces or vomit of infected individuals) cause symptoms such as vomiting, diarrhea, and fever.

Like Legionnaires Disease, Giardia is considered one of the most commonly transmitted water-borne diseases. Transmitted through fecal matter, this parasite causes diarrhea, abdominal cramps, weight loss, and vomiting. In most cases, it can be found in public drinking water, pools, spas, wells.

Mold And Other Physical Contaminants

Bacteria and viruses aren’t the only concerns when it comes to water sanitization. If not treated properly, water pipes can grow mold, causing upper respiratory issues such as cough, wheezing, headaches, and throat irritation. Those with asthma or other autoimmune issues can be particularly susceptible to mold exposure. Transmission can occur through ingestion of drinking water, or from showers, air conditioning, etc.

Physical contaminants such as lead, ammonia, mercury, etc. are especially important to eradicate from public water supplies. Continual ingestion of these elements can have toxic effects on body tissue and organs.

Federal regulation mandates that our public water be continuously tested, treated, and maintained. Treatment processing plants take sourced water and use a variety of chemical and physical methods to sanitize water before allowing it to reach residents and businesses.

Additionally, the pipes that transport water, as well as the containers that hold it, must also be checked, and treated in order to ensure no contaminants develop after the treated water has been delivered.

Treatment methods include the use of chemicals, such as chlorine, aluminum sulfate, chloramine. Physical processes, such as filtration, also help to remove contaminants from water. Testing and maintenance occur at several levels: the treatment plants, the pipes or vehicles that transport the water, at the local sources of distribution, and at the end destination themselves.

Guidance for testing and treatment for businesses is provided by federal, state, and local governing authorities. Additionally, local municipalities can be reached for any questions and concerns.

Ensure your business’s water supply is in tip-top shape! Reach out today to speak with one of our expert sanitation specialists. 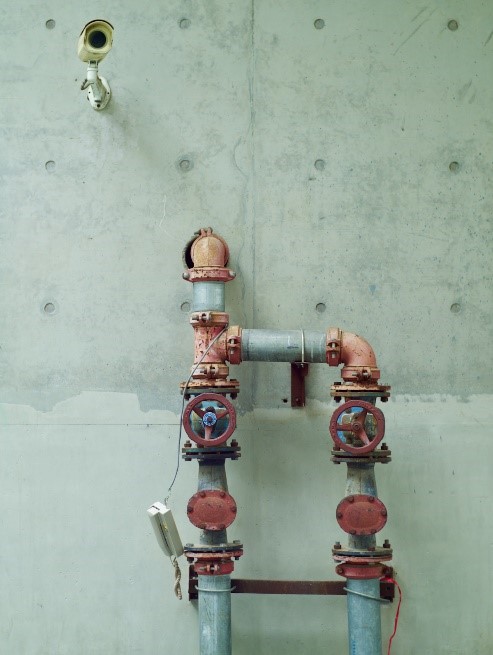 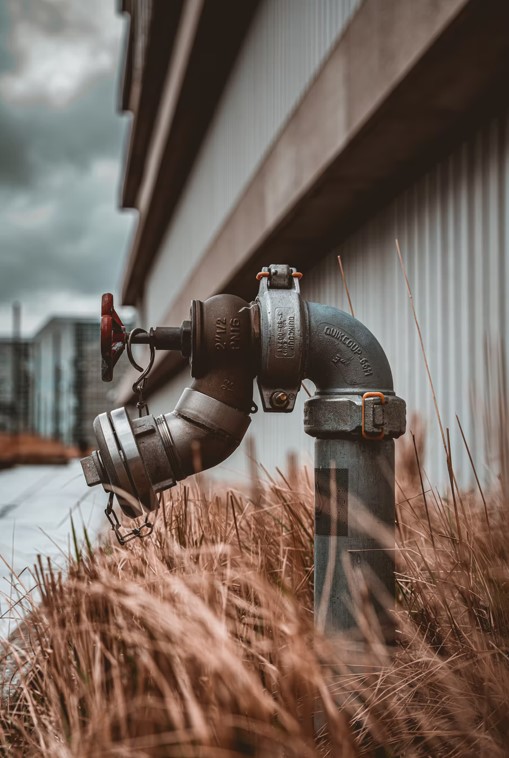 May 28, 2019 Drinking Water Supply — Who’s in Charge of Supply and Sanitation Read More
March 15, 2018 The Drought in California Could For The Next Decade Read More
January 28, 2021 Surprising Benefits of Chlorination Read More
Call Now Button