As a country with some of the highest quality potable water in the world, we sometimes take for granted what goes into making our water safe for drinking. What exactly are the standards for public water and where does it come from? What is the process for treatment and sanitation? As a business, it’s important to know the answers to these questions so that you may better support not only your company but also your employees. Here are some of the most important things to know about potable water and how we keep our water clean.

The most basic definition of potable water is water that is safe for consumption. Freshwater is initially acquired from natural sources, such as lakes, rivers, underground aquifers, etc. In some cases, state and/or federal agencies will even build dams to control the supply and distribution of freshwater.

Even though this water comes from fresh, natural sources, it still has to go through several stages of treatment and processing before it can be utilized by businesses and the general public. In terms of public potable water, once it has been treated, it is then distributed to commercial/industrial facilities, local businesses, public water sources, and residential homes.

Water typically goes through several stages of treatment and sanitation before it is sent to the local populace. While the exact stages may vary from location to location, at its basic, there are four primary components of this process: coagulation, sedimentation, filtration, and disinfection.

Coagulation frequently includes flocculation as well. In this step, a chemical coagulant with a positive charge is added to the water, neutralizing the particles within it. Some common chemicals used in this step are aluminum sulfate and ferric chloride. These particles, called flocs, begin to stick together, forming bigger flocs. During flocculation, the water is gently stirred to encourage the flocs to stick together to become even larger in size.

During sedimentation, the water is allowed to settle for at least several hours in a large basin. The flocs will slowly settle at the bottom and can then be removed from the water.

Once the water is thoroughly filtered, it is then sanitized to remove contaminants, pathogens, and bacteria. The primary chemical utilized in this stage of the process is chlorine. Another method of sanitization is ultraviolet radiation, but it doesn’t typically work as well in removing microorganisms. Once the water has been treated, some residual chlorine is left in it to keep it safe as it makes its way through pipes or is transported in containers.

Potable is generally distributed through large pipes called water mains that are either led to a large storage facility or sent directly via smaller pipes to local businesses, industrial compounds, and/or private residences.

Commercial and industrial facilities may have their own supply of water they keep contained on their premises. Similar to large water treatment plants, this personal water supply is subject to local, state, and federal standards of safety, treatment, maintenance, and testing.

While there is federal guidance (such as the EPA) that offers guidance as to water treatment, sanitation, and testing, each state and municipality will have its own regulations as well. Some dictate testing once to several times a year. Others require companies to have proper gauges and measuring equipment to keep water within safety limits.

Maintenance consists of supplying your water with the appropriate amount of sanitizing chemicals, ensuring the functionality of gauges, and treating water when circumstances arise where your water may have been compromised. Often, companies will hire professional water treatment specialists to keep them on track!

If you are unsure what your business needs to do to ensure it adheres to standards, reach out to your local water/utility facility or sanitation businesses to find out.

Some of the most dangerous water-borne diseases and bacteria to protect against are Legionnaires Disease, E. coli, and Norovirus. Contaminants such as mercury, lead, and arsenic are also potential threats to potable water. Additionally, mold can also be a serious problem, especially in commercial piping where water isn’t flushed regularly. It’s imperative as a business that you ensure your water is properly sanitized and the pipes you utilize are cleaned, flushed, and maintained.

If you’re interested in having your business’s water supply and/or pipes tested and/or treated, reach out today! We’ve got premium solutions to your pipeline chlorination, water disinfection, and portable waterline chlorination that meet current industry regulations and safety standards. 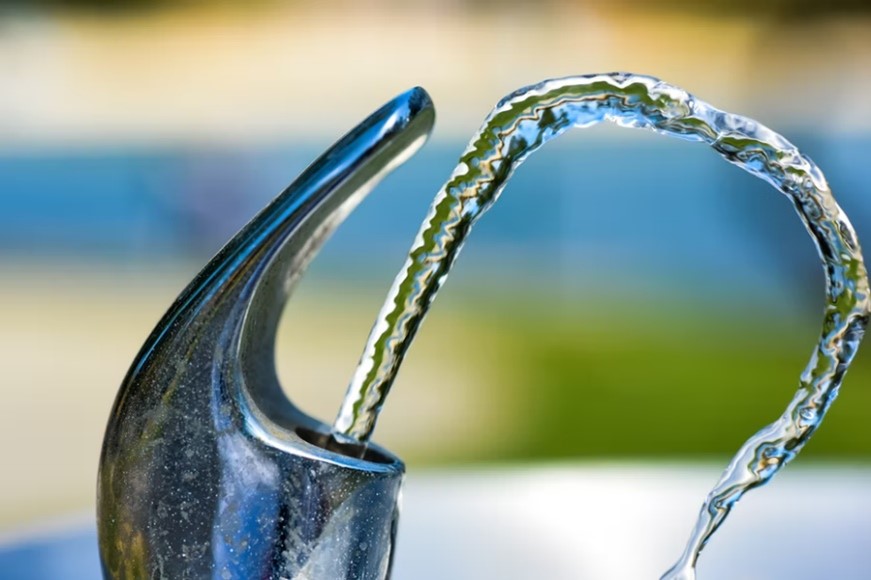 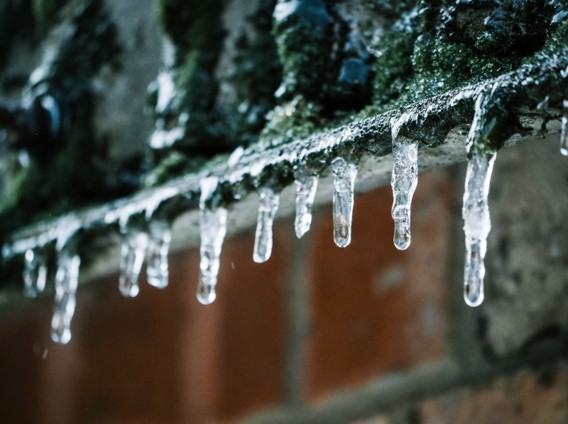 Next Post Water Sanitation In Winter: Preparing for Freezing Temperatures