Drinking Water Supply — Who’s in Charge of Supply and Sanitation

May 28, 2019 in Blog
In the 19th century, American cities were afflicted with major outbreaks of disease. Little was known about contaminated water, therefore the water system in place was not questioned. Major, fast-growing cities did not have sewers. So, they had to rely on contaminated wells. Basically, these cities were getting raw river water that was unsafe. This leads us to the question of who became in charge of the drinking water supply. And, how long did it take for Americans to notice that untreated water was causing many diseases?

The Timeline of Our Drinking Water Supply

Before the 1850s, communities of people in America were drinking unsafe water. They didn’t know any better. It wasn’t until John Snow (not the Game of Thrones character) established the link between contaminated water and disease in 1854. It took authorities to believe this link in order to start building water treatment plants. Only then did public health improve. However, wastewater treatment wasn’t a “thing” until federal funding began in 1948. This was when people became more aware of what was going on with their water and environment. Before that, wastewater was still thought to be safe—try not to gag at the thought of drinking that filth. It was in 1892 that 27 cities finally began treating wastewater. From then, it was a gradual incline of how safe the water became and how people were treating it.

Water pollution was and is a serious thing. Without guideline put in place, more people would get extremely ill from bacteria in untreated water. So, it was during the first half of the 20th century that water supply and sanitation became a local government responsibility. It wasn’t until the Federal Water Pollution Control Act of 1948 that things changed. This act provided planning, technical services, research and financial assistance by the federal government to state and local governments for sanitary infrastructure. We then get the EPA, which was created in 1970. Two years later, Congress passed the Clean Water Act. This required industrial plants and municipal sewage plants to proactively improve their waste treatment practices to reduce contaminants in freshwater sources. It was still a touchy subject, though. Many state governments didn’t agree with the strict regulations about water standards. Nevertheless, it became the government’s responsibility to make sure that communities and cities were dispersing safe water for people to use and drink.
Share on Facebook Share on Twitter

Previous Post Municipal Drinking Water — What is the state of today’s water landscape? 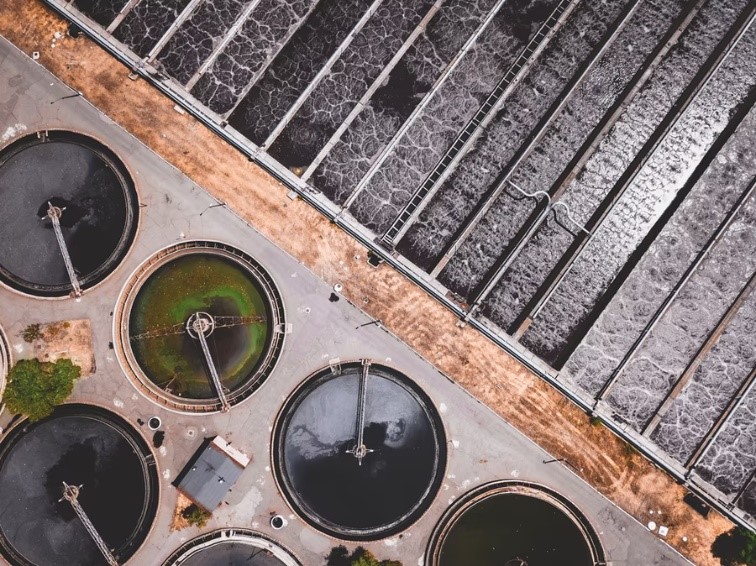